Centauri Insurance has always been involved in races as many of our employees are avid runners, but the Sarasota SUP RUN 5K is more than an ordinary race – it’s a Centauri family affair. ​ In 2015, Centauri’s Vice President of Sales & Agency Relations, Felicia Cox, was approached to organize a stand-up paddleboard (SUP) race to […]

On June 12, 2016, members of Centauri’s leadership team met some of our trusted partners in the Adirondack Mountains for the Lake Placid Half Marathon. This is the fourth year, Centauri has coordinated a half marathon with its partners. This year’s premier race was held in the charming Olympic Village of Lake Placid, New York USA […]

The catastrophic flood that recently struck Louisiana was one of the worst natural disasters in our nation’s history. Thousands of residents in Louisiana lost everything returning to destroyed homes with soaked belongings. Many of the areas hit were not in flood plains, so flood insurance was not required making assistance and donations even more crucial […]

Centauri considers it an honor and an integral part of our corporate culture to give back to our community. Our employees give their time and our company provides resources to support many organizations including The Blessings Bags Project. In April 2016, Centauri held a charity drive for The Blessing Bags Project. The local organization collects […] 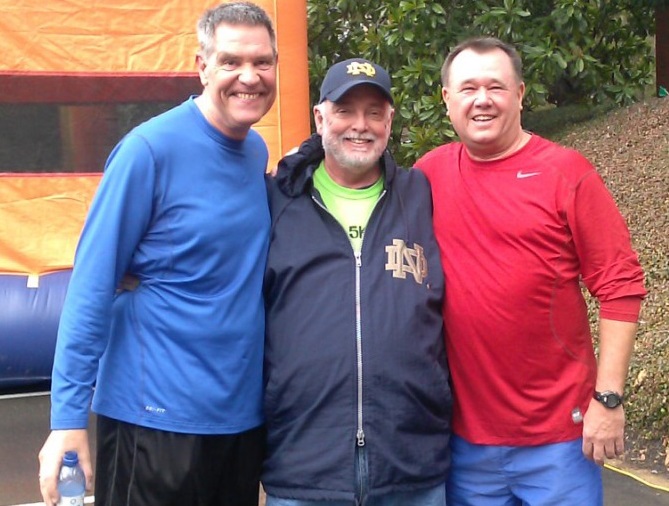 On February 21, 2015. Centauri Insurance co-sponsored the annual “Make a Difference 5K’ run in Jackson, MS, with SouthGroup Insurance of Mississippi. Participating from Centauri and running the event were our Regional Sales and Product Managers, Mike Ely and John Meyer. Proceeds from the 5K run benefited the Friends of Children’s Hospital for the Blair […] 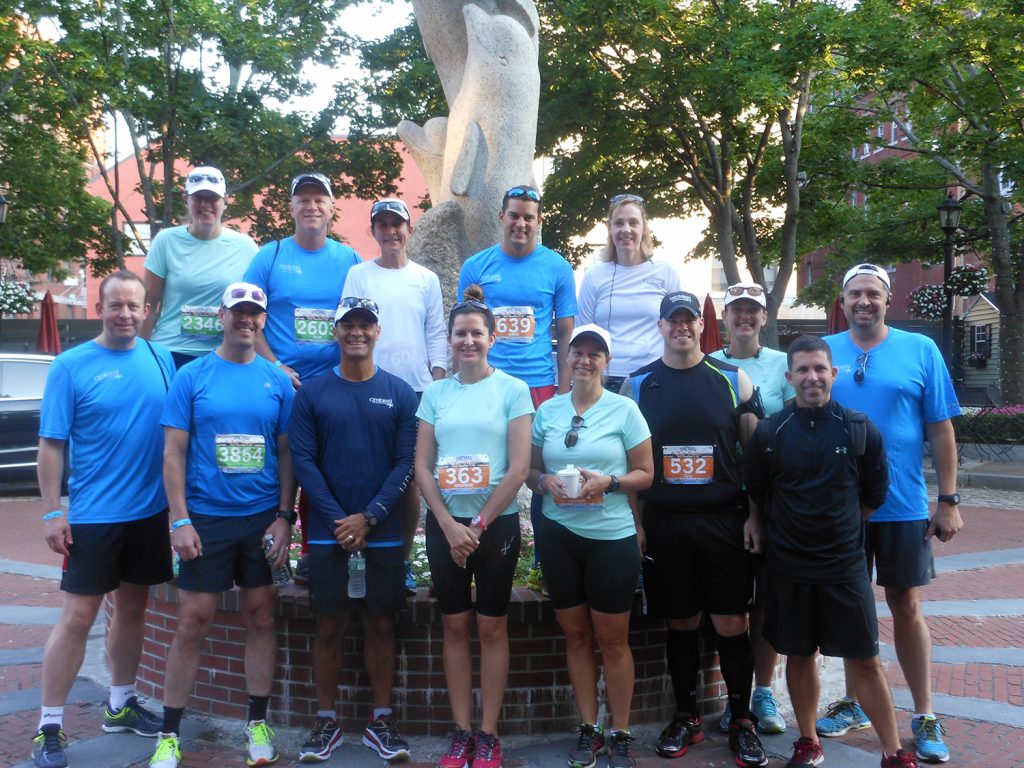 Centauri’s 3rd Annual Half Marathon took place in Portland, Maine at the Shipyard Old Port Half Marathon on July 11, 2015. Centauri received donation commitments in the amount of $5,250 that were split equally among Meals on Wheels of Manatee County and Nate’s Animal Honor Rescue. Runners received pledges for an organization of their choice […] 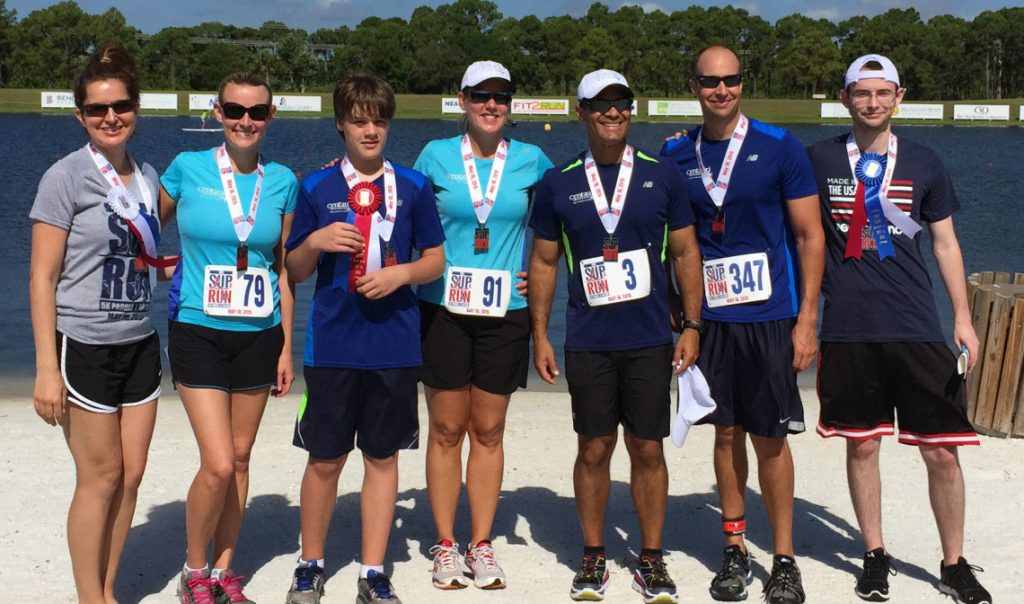 Team Centauri team members and their families, engaged in friendly competition for a good cause in the SRQ 5K SUP and/or 5K Run on May 16, 2015. Participants had the option to take part in a 5K Stand Up Paddleboard (SUP) race, a 5K Run, or both. Centauri’s very own Vice President of Sales and […]

The Independent Insurance Agents of Mississippi and the Independent Agents and Brokers of Louisiana teamed up to sponsor a joint Young Agents Conference in August 2013. Centauri staff members were on hand to welcome and help mentor young agents. They also participated in a golf tournament with these future business leaders.  Among the attendees were […]

Centauri hosted their second annual Executive Planning and Team Building event during the week of  July 29, 2013 through Aug. 2, 2013. Centauri employees gathered at the corporate headquarters in Sarasota, Florida for a week filled with strategic planning and team building events. As part of Centauri’s commitment to give back to the community, employees headed […]